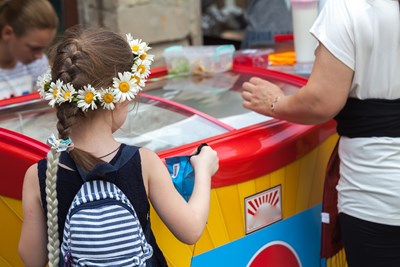 A friend of mine used to tell her young children that Mr Whippy vans only play jingles when they’ve run out of ice-cream.

A technique from the King Herod School of Childcare maybe but, boy, the message worked.

Delivering messages that impact work colleagues is probably the hardest thing law firm leaders have to do. The obligation and authority to deliver such messages comes with a responsibility to act with clarity, respect, and compassion. This responsibility is never more important than in discussions with older generation lawyers approaching the end of their careers. Many of them have, after all, given their hearts and souls to their firms.

In May 2016, we wrote a piece entitled ‘Let’s stop talking about succession planning’. In it, we suggested banishing the term ‘succession planning’ and replacing it with the term ‘success than crisis funding more difficult to raise. Every morning, in the bathroom mirror, they are reminding themselves that the opportunity of a lifetime only lasts for the lifetime of the opportunity.

Seeking a solution that benefits all parties must be the logical starting point.

Law firm incorporations, re-organisations, and alternative business structures (ABS) offer some solutions by facilitating phased reductions in the ownership of older generation lawyers, whilst leaving them sufficiently incentivised to continue contributing to the future success of the firm.

As an example, we have recently assisted a group of older generation partners to incorporate their law firm. This involved selling their partnership business to a newly formed limited company, the shareholders of which comprise the former partners (at reduced ownership percentages) plus a group of younger generation lawyers. The purchase price was not paid to the former partners in cash but was recorded in the company’s accounts as individual shareholder loans. These loans will be paid back to them by the company on an agreed basis over an agreed period, cash flow permitting of course.

This transaction has allowed the former partners to realise fair value for their partnership business, whilst supporting the firm’s cash flow through not having it paid to them in one lump sum. Importantly, it has allowed the younger generation lawyers to become part-owners of the business, without having to raise substantial capital sums. The shareholders’ agreement, which was put in place as part of the re-structure, provides a mechanism for the younger generation lawyers to buy out the remaining interests of the former partners on an agreed valuation basis over an agreed period, subject to the firm hitting certain performance targets.

The win-win for the older generation lawyers is that they have been able to crystalise value for their past efforts, supported by colleagues they know and trust. It has given them employment status with the company, with a salary income. It has also given them an ongoing shareholding, with dividend income potential, and a chance to share in the future growth in value of the business. Structuring the company as an ABS has facilitated older generation lawyers, eventually, ceasing employment altogether whilst remaining as non-lawyer owners with dividend income potential.

The win-win for the younger generation lawyers is that they have achieved a relatively low-risk and low-cost entry into the ownership of the law firm, and a mechanism for increasing their stake over time. Importantly, they have retained the older generation lawyers’ valuable knowledge and experience in the business, given assurance to the firm’s staff and clients, and protected the firm’s goodwill.

OK, so no two law firms are the same, and not every older generation lawyer is willing or able to facilitate such a deal. More traditional methods of parting company may well be needed. Enforceable fixed partnership retirement date provisions have all but disappeared, but fireside chats remain commonplace.

As you look for a solution, it is worth remembering that older generation lawyers have generally survived in the profession for as long as they have for good reason. What’s more, there’s a strong chance you’ll be one yourself one day. 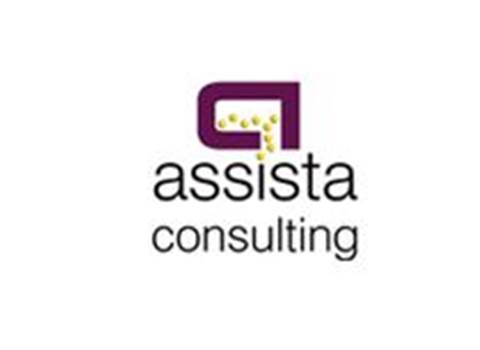